Eye for an Eye – Retribution 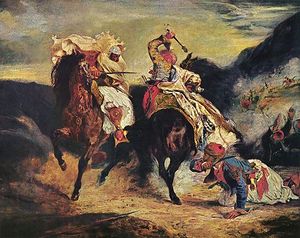