Difference between revisions of "Consumerism" 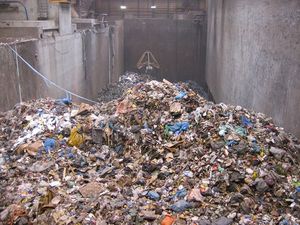 Consumerism is an approach to life that is predominantly based on the acquisition and display of material goods. Although consumerism is enacted individually by people who are seemingly driven internally to buy consumer goods (never staples), the drive can probably be traced to a media-induced need production which convincingly defines what the “good life” and how it can be purchased. It also sets up the standards of status through which people can be judged and these are in turn taken up by peer groups who help maintain the system. [1]