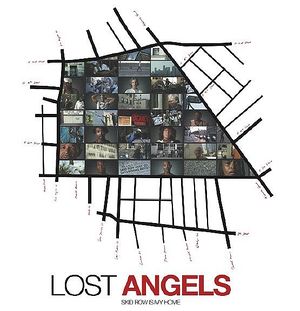 "The epic tale of a maverick Midwestern farmer. An outcast in his community, Farmer John bravely stands amidst a failing economy, vicious rumors, and violence. By melding the traditions of family farming with the power of art and free expression, this powerful story of transformation and renewal heralds a resurrection of farming in America." (angelicorganics.com)