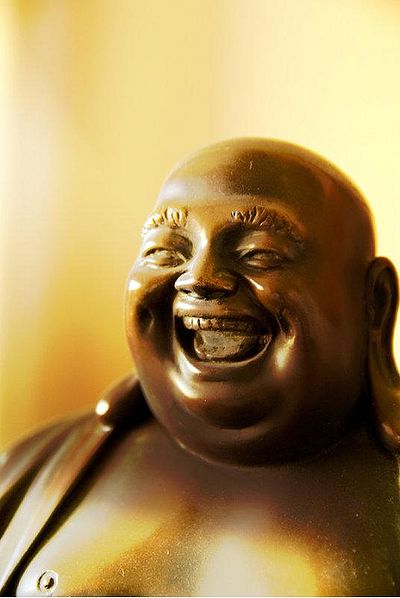 Where did Gross National Happiness begin? The term sprang from the 4th King of Bhutan, His Majesty Jigme Singye Wangchuck’s coronation address as he expressed his desire to preserve the Bhutanese way of life at the dawn of modernization. His declaration that “Gross National Happiness is more important than Gross National Product” was taken seriously. The declaration became a decree and the Centre for Bhutanese Studies, headed by Karma Ura, was recruited to research and develop the concept into a methodical index that can be used for practical application.bliss Today, the index includes nine core principles that guide the formation of Indicators and institutions. 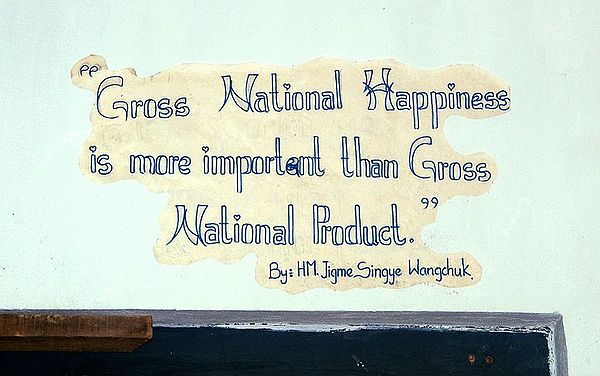 Ultimately, Gross National Happiness is the embodiment of the Alternative Progress Indices pattern card. The need for appraisal of human values to compliment the economic welfare of a people can be a very good way to create equitable opportunities and provide sustainability in both economic and ecological terms. It is clear that GDP alone cannot portray an accurate route for a successful future. Environmental squalor and the fiscal costs associated with violent or destructive aspects of society diminish quality of life and do not encourage benevolent behavior. GDP does, despite all its flaws, show us how efficiently our resources are being used in a clear cut, easy to see picture. How well our financial needs are being met could not be measured better. The productivity of businesses has been improved almost unfathomably from the insight of monetary exchange between extraction, production, and use. But even prominent GDP developer Simon Kuznets acknowledges that “The welfare of a nation can scarcely be inferred from a measurement of national income… Goals for ‘more’ growth should specify of what and for what.” GNH is the yin for this yang. The indications of its measurements suggest what goods or services need to be increased and for how long. When the need is met, resources can be allocated elsewhere, creating equitable development. GNH by itself is not all encompassing either. Focus only on spiritual fulfillment may overlook deficits in business interaction. If the economy stagnates, GNH offers little in the ways of remedies. When Gross Domestic Product and Gross National Happiness are taken into account equally, the most truthful representation of the country’s status may be realized. They offer the most holistic approach to analyzing progress. GNH will show where the challenges lie, and GDP will show the means by which they can be met. The integration between government, business, and private spheres supports civic intelligence on the highest level. It supports the proliferation of many other capacities of civic intelligence that are inherent to the good of communities of all sizes. Examples include Sustainable Design, Future Design, Value Sensitive design, Sustainability Appraisal, Dematerialization, Whole Cost, Participatory Budgeting, Grassroots Public Policy Development, Citizen Diplomacy, Collective Decision Making, Working Class Consciousness, Big-Picture Health Information, Indigenous Media, and Shared Vision among others. In our changing world, this integral way of understanding progress can carry us gracefully into the future. Namaste