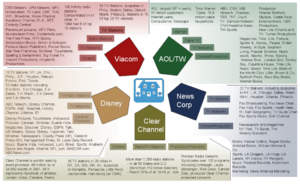 Links to other anti-patterns