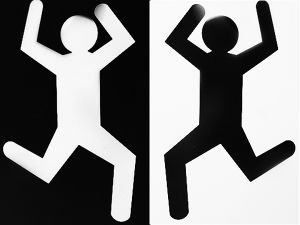 Racism has historically been the internalized belief that Europian Anglo-Americans have used to justify their conquest, capture, enslavement, killing, and rape of Indigenous people and their land. It allows one group, race, of nation to justify their domination of another people while believing that they are "civilizing" them. Racist beliefs and behavior are often learned from parents and/or role models. As a form of dehumanization, racism denies that humanity is one species and that what one does to another they do to themselves.