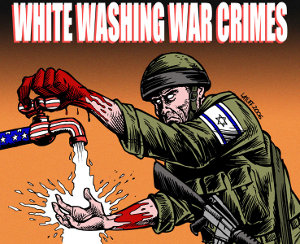 The adherence to certain beliefs proven to be untrue, sometimes supported by certain media outlets and pseudo-sciences. Refusing to accept as truth something that has been proven to be true. Often motivated by religious beliefs, self-interest, or as a defense mechanism out of fear or discomfort.